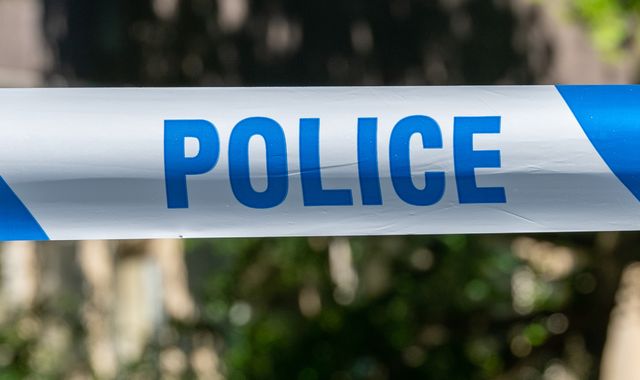 Young woman dies after being hit by a bus in Portsmouth

A teenager has died after being hit by a bus near a retail leisure complex in Portsmouth, police have said.

The young woman was struck in St George’s Road near Gunwharf Quays in Portsmouth at 10.30pm on Saturday.

A Hampshire police spokesman said the teenage pedestrian was pronounced dead at the scene.

He said: “We were called to the scene at 10.30pm last night following a collision between a bus and a pedestrian.

“The pedestrian, an 18-year-old woman from Gosport, was pronounced dead at the scene.

Police have informed the woman’s next of kin.

The spokesman said the road was closed for several hours following the crash for police to investigate the scene and he appealed for anyone with dash cam footage to come forward.

Anyone who witnessed the collision and has not yet spoken to police is encouraged to call Hampshire Police on 101, quoting 44220040000.

(c) Sky News 2022: Young woman dies after being hit by a bus in Portsmouth