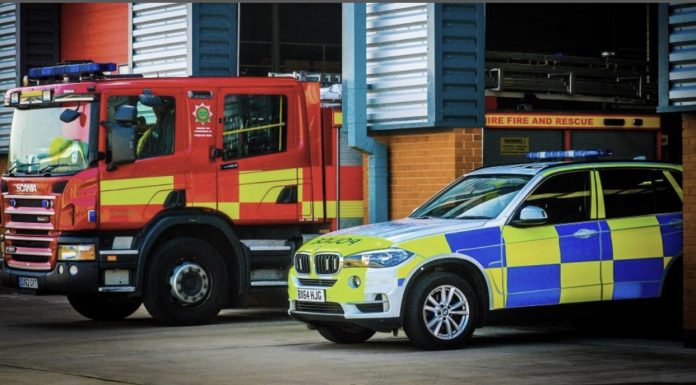 Two people have been arrested following an early morning fire at a Leek flat.

A man and a woman, both in their 30’s have been arrested on suspicion of arson.

Fire crews from Leek, Longton and Hanley attended and extinguished the blaze. Staffordshire Fire and Rescue Service say no one was hurt in the fire.

“We’ve arrested two people in connection with this having been called by Staffordshire Fire and Rescue Service in the early hours of this morning.

“A 36-year-old man from Newcastle and a 33-year-old woman from Meir have been detained on suspicion of arson. They remain in police custody while enquiries continue”

Staffordshire Fire and Rescue Service took to social media to share information on the incident:

“We were called at 2:30 this morning to reports of a flat fire on Belle Vue Road in Leek. Crews from Leek, Longton and Hanley attended and used two breathing apparatus and a main jet to extinguish the blaze which was confined to the front door area of the flat. No one was hurt.”