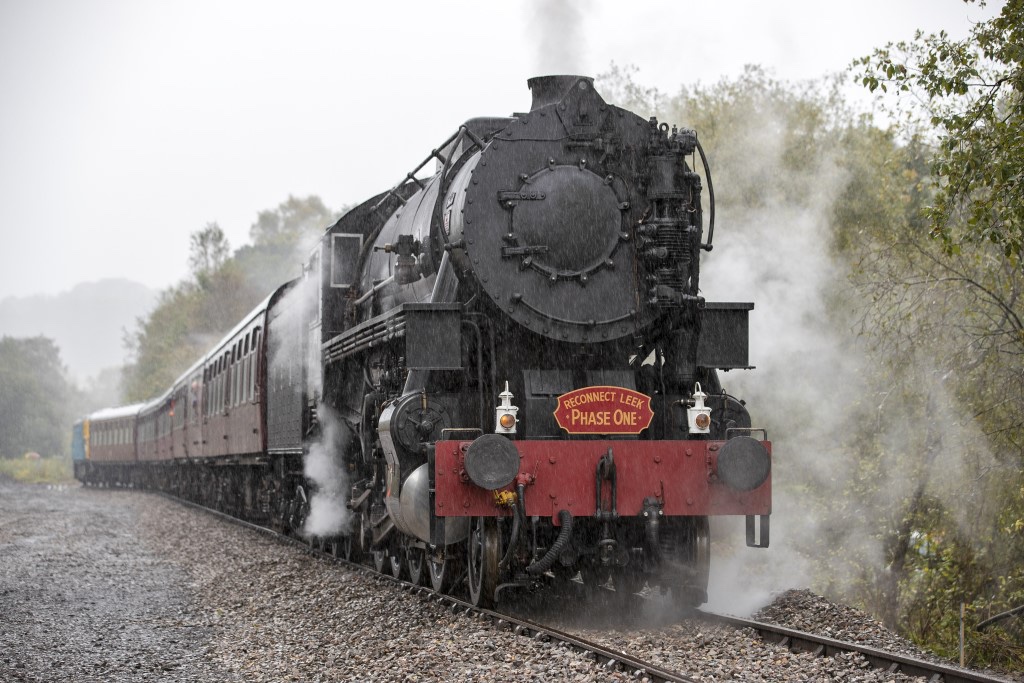 Following the announcement this morning made by the Churnet Valley Railway which shared the theft of £10,000s worth of specialist equipment. Staffordshire Police have revealed that they have not received any reports from the railway in the last 12 months.

Chief Inspector Mark Thorley, commander of Staffordshire Moorlands Neighbourhood Policing Team, said: “We have not received any crime reports from Churnet Valley Railway in the last 12 months. Local officers have been to visit the railway this afternoon (9 Sept) but we are awaiting further information from their management to progress an investigation. If businesses do not report crime it makes it more difficult for us to understand the full picture and take preventative action.

“On average the force receives 900 101 calls each day. Our focus is to continue to prioritise our emergency 999 call answering service. We accept that this will mean some delays in the answering of non-emergency 101 calls during our busiest times.

“Twenty-seven new calls takers have been recruited recently to join our 101 service with 13 more joining before the end of the year.

“We were one of the first forces to facilitate crime and incident reporting through social media (direct messaging through Facebook and Twitter) and this development, launched in March 2019, supports the force’s ongoing work to develop new and more convenient ways for the public to make contact with the police and avoid the wait on 101. Twenty-five per cent of non-emergency calls are now handled this way.

“The force website also enables the public to report crimes and incidents, road traffic collisions and lost or found property.”