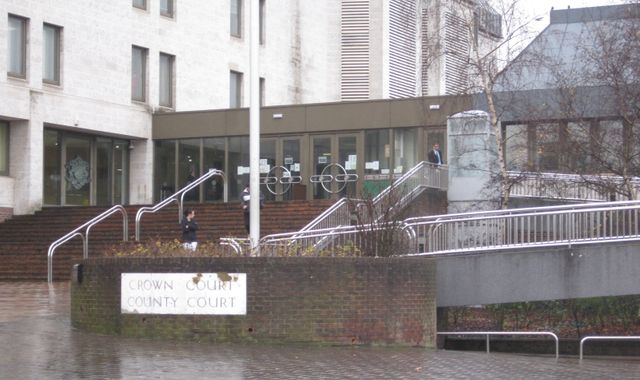 A teenager who stabbed a girl 60 times in a “brutal, pre-planned and unprovoked attack” has been given a life sentence, police have said.

The 17-year-old, who cannot be named for legal reasons, left his victim fighting for her life following the frenzied assault in Sittingbourne, Kent, last July.

The teenager lay seriously injured for at least seven hours before being discovered by a dog walker and she was airlifted to hospital in London.

In the immediate aftermath of the attack, her assailant was found to have looked on the internet to try and find out how police investigate murders.

The youth admitted attempted murder and was sentenced at Maidstone Crown Court on Friday to a discretionary life sentence, which means he will serve a minimum of 10 years and, if he should then be released, he will be subject to a whole life licence.

Giving details of the case, Kent Police said on arrival at hospital the victim was found to have suffered 60 stab wounds to her body and a total of 99 injuries were recorded by a pathologist who reviewed the case.

A spokesman said: “Numerous people who knew the offender, and the victim, identified him as a possible suspect and officers detained him later that day.

“A review of his phone led to detectives uncovering numerous deleted text messages which had been shared between the pair on the evening of the offence.

“Other messages saved on the phone showed he had a desire to stab the victim.

“Immediately after the offence, he also carried out internet searches to try and learn how the police investigate murders.”

‘Clear danger to the public’

Detective Chief Inspector Neil Kimber said: “The brutality inflicted on the victim of this case was abhorrent and managing this investigation has been exceptionally harrowing.

“It is worrying that someone so young could have coldly calculated carrying out this sickening attack.

“Throughout the course of our inquiries, providing the victim with the best possible support was our absolute priority.

“She has demonstrated exceptional bravery throughout and her fighting spirit is shown by the physical recovery she has made.”

He added: “I am pleased to see that this teenage boy has now been held to account.

“He presents a clear danger to the public and I sincerely hope that the support available to him in prison gets to the root cause of his dangerousness and prevents him from committing any further harm.”