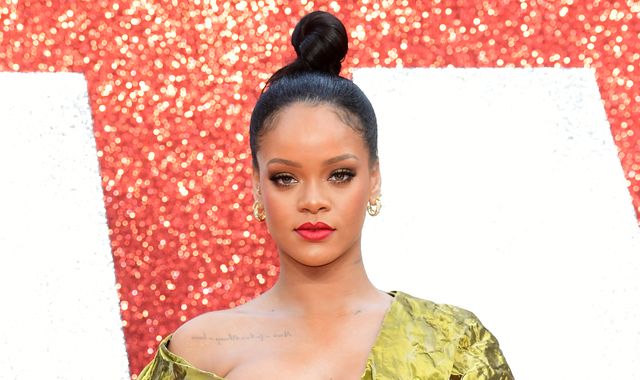 Rihanna has officially been declared a billionaire by Forbes magazine.

The Barbadian singer and fashion designer has become the wealthiest female musician in the world and the second richest female entertainer behind Oprah Winfrey.

While she became famous for hits such as Umbrella, Diamonds and Rude Boy, it was the success of her Fenty Beauty business that launched her to billionaire status.

Most of the rest of her wealth comes from her stake in her lingerie company, Savage x Fenty, which is worth an estimated $270m (£194m) and her work as a musician and actress.

Earlier this year, Rihanna was accused of cultural appropriation after she posed topless for an Instagram shot while wearing just silk boxers and a necklace featuring the Hindu god Ganesha.

The image, in promotion of her Savage x Fenty lingerie line, angered some fans, with one labelling it “disrespect 101”.

It was not the first time she has been accused of cultural insensitivity, with the singer apologising to the Muslim community over her “unintentionally offensive” use of sacred texts during another lingerie fashion show.

After she was criticised for using a song featuring a sample from Islam’s sacred Hadith texts, thanked fans for what she called an “honest, yet careless mistake”.

She also drew the ire of India’s government in February after tweeting in support of farmers who were protesting in New Delhi over agriculture laws.

The Indian government later criticised celebrities who backed the cause on social media, claiming they were neither “accurate nor responsible”.