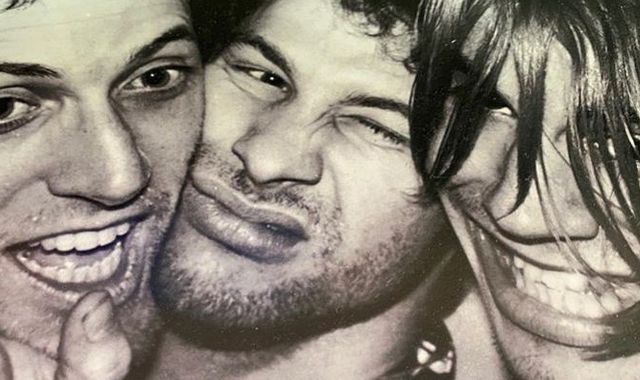 The American rock band broke the news in a social media post.

The cause of death was not disclosed.

“We of the RHCP family would like to wish Jack Sherman smooth sailing into the worlds beyond, for he has passed,” the band wrote on their Instagram page.

“Jack played on our debut album as well as our first tour of the USA.

“He was a unique dude and we thank him for all times good, bad and in between. Peace on the boogie platform.”

Sherman replaced on/off guitarist Hillel Slovak in 1983, in time to play on the group’s 1984 debut album.

He co-wrote much of the second studio album, Freaky Styley, but was replaced by Slovak by the time the album was released in 1985.

He was not included in the band’s induction to the Rock & Roll Hall Of Fame in 2012 – a decision he described as “painful” in an interview with Billboard at the time.

“I’m being dishonoured, and it sucks,” he said.

Sherman went on to work on other albums including Bob Dylan’s Knocked Out Loaded, Tonio K’s Notes from the Lost Civilization and Feargal Sharkey’s Wish.