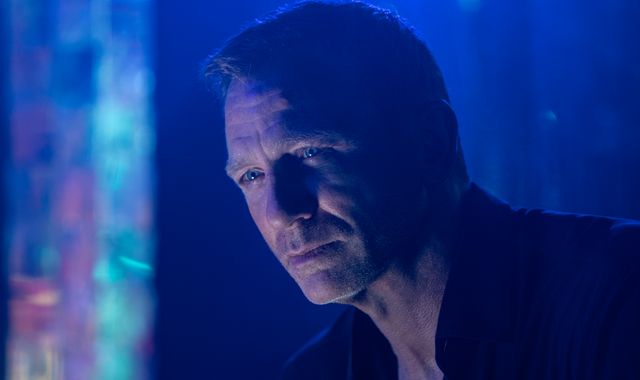 No Time To Die: Final trailer released ahead of Daniel Craig’s last outing as James Bond

The final trailer for James Bond film No Time To Die has been released ahead of its premiere this month.

No Time To Die, which is Daniel Craig’s final outing in the role, hits cinemas on 30 September after 18 months of pandemic-related delays.

In the clip, we see Bond talking to Spectre villain and foster-brother Blofeld (Christoph Waltz), who tells 007 that “my enemy’s your enemy”, before a shot of new baddie Safin – played by Rami Malek.

We then see M, played by Ralph Fiennes, talking to Bond about the new wave of enemy and espionage that are “just floating in the ether”.

There are also hints of trouble between Bond and lover Dr Madeleine Swann (Lea Seydoux) and tension with new 00 agent Nomi, who took Bond’s 007 title when he left MI6.

But it is the relationship between Bond and Safin that the trailer centres on.

“I just want to be a little… tidier.”

As well as the teased plot lines, the trailer has all the ingredients of classic Bond: gun battles, car chases, daring stunts, fisticuffs, and of course Q’s fancy new gadgets.

Ben Whishaw, who plays the MI6 quartermaster asks Bond and Nomi if he can have “one nice evening before the world explodes?”

Daniel Craig will bow out of the franchise in its 25th film, with speculation rife as to who might be picking up the keys to the Aston Martins – if anyone at all.

Venom star Tom Hardy, Hobbit actor Luke Evans and Loki himself, Tom Hiddleston, are among the names being bandied around as the next Bond.

The premiere of No Time To Die will take place at the Royal Albert Hall on 28 September, with the general release two days later.