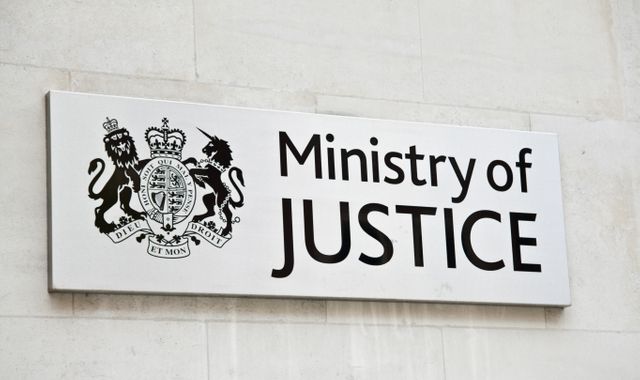 Two prisons holding 3,430 inmates could be built on land around an RAF air base in Essex.

The Ministry of Justice (MoJ) has published proposals for the new jails at Wethersfield air base in Braintree.

The site will hold category B and category C adult male prisoners in two prisons that each have a total capacity of 1,715, according to documents setting out the plans.

One will be a training prison, meaning it will hold “long-term and high-security prisoners”.

The other would hold lower-risk prisoners to prepare them for release, and could see some inmates released on temporary licence during their sentence.

In the consultation papers, newly appointed prisons minister Victoria Atkins said: “We believe that, following detailed feasibility work, land next to Wethersfield air base would be a good location for two new prisons as part of the prison estates strategy.

“Our plans, if successful, would bring many benefits to the local community, such as hundreds of jobs during construction, careers within the prison sector and an increased spend in local businesses.”

The government expects there will be an “increase in demand for prison places as the activity of our courts system continues to ramp up to full operating capacity following the national restrictions due to the COVID-19 pandemic”, she said.

The MoJ said a public consultation – which closes on 8 November – is “seeking the views of residents and businesses” on the plans.