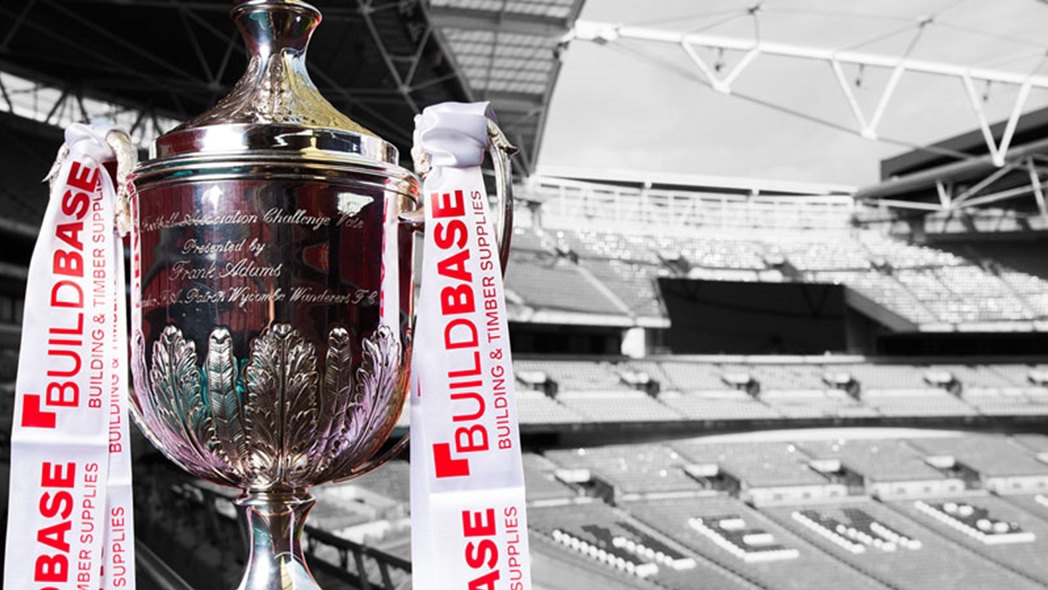 With Stoke City playing their opening home Championship game against Bristol City tomorrow at the bet365 we start our round up in the Skybet League 2.

Port Vale travelled to Exeter City and came away with a worthy 0-2 scoreline. Tom Conlon opened the scoring on 21 minutes with an exquisite free-kick. Devante Rodney wrapped up the victory with a 72nd minute goal.

In the Pitching In Northern Premier League Premier Division, Buxton beat Radcliffe 4-2 at The Silverlands Stadium in front of a home crowd of 395.

There were no defeats for our local sides in the Pitching In Northern Premier League South Eastern Division. Leek Town routed Wisbech Town 5-0 in the Moorlands Radio Sport commentary game. A hat-trick for Rob Stevenson, a debut goal for ex-Nantwich Town & Kidsgrove Athletic man Will Saxon and a very special moment for the Blues talisman striker Tim Grice who notched up his 200th goal for the club secured an easy win.

Kidsgrove Athletic came away from Stocksbridge Park Steels with a very credible away win. A solitary goal from Kingsley Adu-Gyamfi was enough to secure all three points for Scott Dundas’s men.

Two of our local sides were in FA Vase 1st Qualifying Round action with very differing outcomes. Abbey Hulton United hung on to claim a 3-2 home win against Shawbury United having led the Shropshire team by 3-0 at half-time. Alsager Town crashed out of the competition going down 4-1 at Winsford United.

In the North Staffs & South Cheshire Cricket League Premier Division Leek CC visited local rivals Ashcombe Park. Leek were 174 all out in their innings and bowled out the home side for 121 to claim the 15 points. Cheadle CC lost to Stone SP CC and Bagnall Norton lost at Whitmore CC. Leek’s victory saw them rise to 5th in the table which pushed Ashcombe down into 11th. Bagnall Norton remain rooted to the bottom of the Premier Division.

In Division One Endon beat Wood Lane to rise to third in the table. Knypersley beat Little Stoke and are 8th in the table.