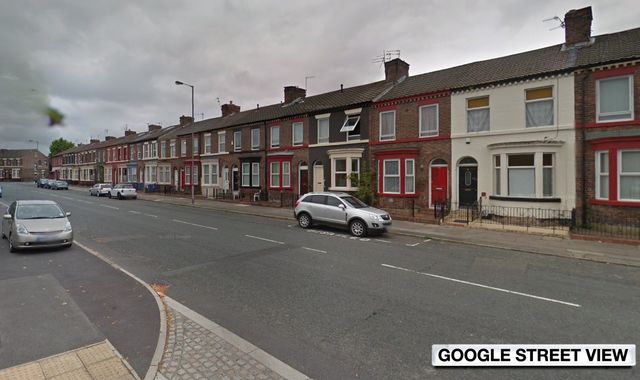 Liverpool: Man charged over shooting of girl, 15, who was waiting for a bus home

A man has been charged over the shooting of a 15-year-old girl who was waiting to catch a bus home from school in Liverpool.

Rio Jones, 18, of Jermyn Street in Toxteth, faces two counts of attempted murder, possession of a firearm with intent to endanger life, and possession of a controlled drug.

Jones is in custody and was due to appear at Liverpool, Knowsley, Sefton and St Helens adult remand court on Saturday, Merseyside Police said.

Detectives said it is a “miracle” the girl survived the shooting.

She had been taken to hospital in a critical condition with a gunshot wound to her upper body from the Tuesday evening incident.

She is recovering in hospital in a serious but stable condition.