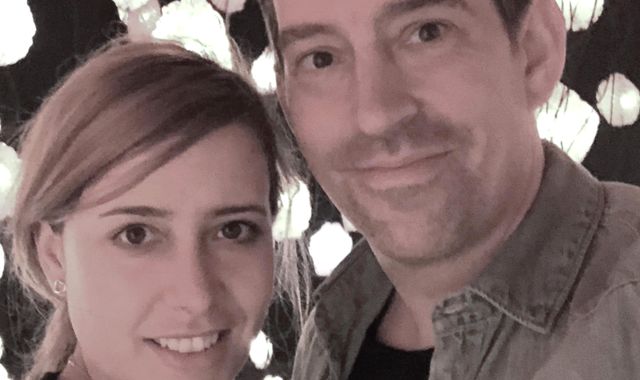 A British man has been left with a depleted wedding guest list due to new quarantine rules that come into force this weekend.

Oliver, who did not want to share his second name, is from Kent but has lived in the Czech Republic for 11 years.

He is due to get married in Prague to his fiancee Andrea, 33, who is from a city to the east of the Czech capital called Pardubice.

But new rules mean that arrivals in the UK from the Czech Republic – as well as Switzerland and Jamaica – will have to isolate for 14 days if they arrive after 4am on Saturday.

This is aimed at limiting the spread of the coronavirus.

The rules were announced on Thursday night and prompted almost 30 of the wedding guests to leave before the ceremony in an effort to beat the restrictions.

Oliver, 38, told PA news agency: “I’m down about 30 guests and my little sister, who is a bridesmaid, is distraught at having to fly home tonight before the wedding (she is a teacher).

“We have not slept much for the past few days and are exhausted emotionally leading up to the wedding.

“We have just said a tearful goodbye to family who are having to leave before the wedding today at great expense.”

Oliver said some family members had already pulled out due to age and ill health, which he described as a “shame but understandable”.

Some of his friends and immediate family, apart from his sister, will submit to isolation rules on their return to the UK so they can attend, however.

He said that the situation had left him “even more angry at the UK leadership (or lack of) than before”.

“Where is their explanation of the decision-making? It’s arbitrary, random and has simply left a couple and a family here in tears before what is supposed to be the best day of their lives,” he said.

Oliver and Andrea had already cancelled their wedding twice due to pregnancy.

Before lockdown, they booked their third attempt for August and confirmed last month that it would go ahead after the Czech Republic was placed on the government’s list of countries from which arrivals would not have to isolate.

Oliver said: “We decided to go ahead when the Czech Republic had done very well controlling the virus and relaxing many of the restrictions.”

But it was announced on Thursday that the Czech Republic would be added to the quarantine list after a 25% increase in COVID-19 cases in the past week.