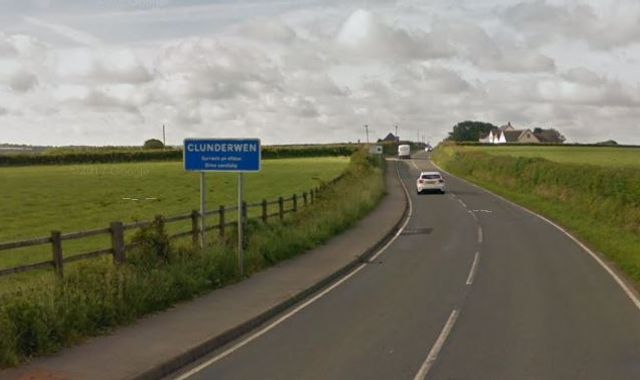 Boy, three, dies after being hit by vehicle on Pembrokeshire farm as investigation under way

A three-year-old boy has died after he was struck by a vehicle on a farm.

The incident took place at a property in Clynderwen, a rural village in Pembrokeshire.

Dyfed-Powys Police said they were called to the site at around 7pm on Tuesday.

No one else was injured but the young boy died at the scene.

A spokesperson for the Welsh force said: “An investigation into the circumstances surrounding the incident is ongoing and the family is being supported by specialist officers.”

The Health and Safety Executive and HM Coroner have been told of the death.

(c) Sky News 2021: Boy, three, dies after being hit by vehicle on Pembrokeshire farm as investigation under way