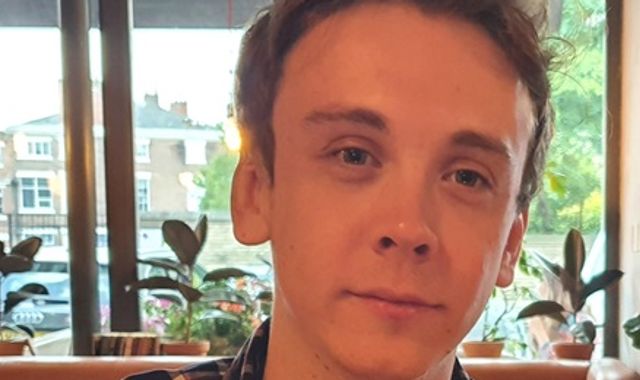 The man murdered during a spate of stabbings in Birmingham early on Sunday morning has been named as Jacob Billington.

In a statement, his family said: “Jacob was the light of our life and we have been devastated by his loss.

“He was a funny, caring and wonderful person who was loved by every single person he met.

“He lit up every room with his boundless energy and witty humour and the loss of such a special person will be felt by all who knew him for years to come.”

Police said Mr Billington, 23, was stabbed in Irving Street at about 1.52am on Sunday while out with school friends from Liverpool – they were visiting one of their group who is studying in Birmingham.

Another friend, also 23, was seriously injured and remains in hospital in a critical condition.

A man was earlier arrested on suspicion of murder and attempted murder over the stabbings.

He was detained at a property in the Selly Oak area of the city at around 4am on Monday, said West Midlands Police.

The 27-year-old, who escaped the scene, is being questioned after a huge effort to track him down.

Another man, aged 30 who was stabbed in Livery Street, and a 22-year-old woman, attacked in Hurst Street, also remain in a critical condition in hospital.

Four others were injured too.

“We have no suggestion that the motive was either racial, homophobic or gang-related.”

He added: “Officers worked through yesterday and into the early hours of this morning in a bid to trace the man we believe responsible for these terrible crimes.

“We issued CCTV footage of the suspect and had a strong response from the public. I’d like to thank everyone who shared our appeal and who provided information to the investigation.

“One line of enquiry ultimately led us to an address in the Selly Oak area this morning where a man was arrested.

“Clearly this is a crucial development but our investigation continues.”