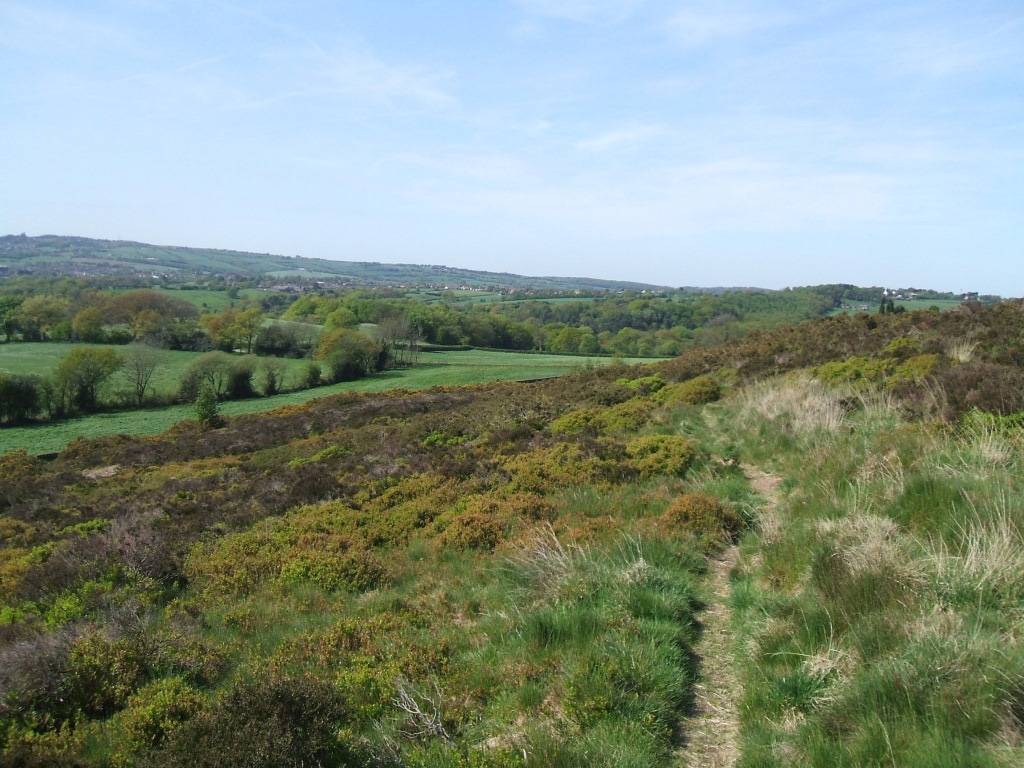 Mountain and motor bikers using a biologically important Moorlands nature reserve for recreation are risking damaging the site the District Council has warned.

Marshes Hill Common in Brown Edge has been declared a Site of Biological Importance because of its wildlife, including heathland birds such as linnets and the green hairstreak butterfly, and plants including heather, gorse and bilberry.

The area has a network of public footpaths but no cycle or bridleways and the use of bikes is strongly discouraged because of the potential damage they can do to the site.

Staffordshire Moorlands District Council is now appealing to bikers directly urging them not to use this area following an increase in both mountain and motorbikes at the site.

Councillor Mike Bowen, Cabinet Member for Communities, said: “The local nature reserve at Marshes Hill Common is all that is left of the once extensive heathland that covered this area and we need to take care of it and preserve it for this and future generations.

“That’s what makes the anti-social behaviour of the minority who are ignoring, and removing, signs and advice not to use their mountain bikes, and even motor bikes, in this area even more distressing.

“I appeal strongly to those who have been doing so to please stop this irresponsible behaviour and to think about the impact their actions are having on the special character of this land and all those that value it.”

Anyone witnessing this sort of anti-social behaviour can report it to the Police by calling 101 or sending a direct message to Staffordshire Police’s social media channels.