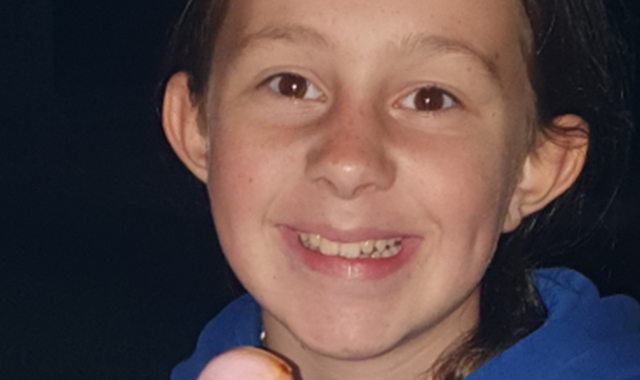 A 14-year-old boy has been charged with the murder of 12-year-old Ava White, who suffered “catastrophic injuries” in an assault in Liverpool city centre on Thursday, police have said.

The youth, who cannot be named for legal reasons, has also been charged with possession of a bladed article.

He is due in court on Monday.

The force said it was “vitally important” that no one “posts comments or names on social media which could potentially impact upon us getting justice for Ava’s family”.

Detective Superintendent Sue Coombs asked people to “trust us that we are doing all we can to investigate and update people on this tragic incident”.

“We do not want anything to jeopardise this,” she added.

Ms Coombs asked anyone who captured the incident or aftermath to send images or footage to the force online using this link.