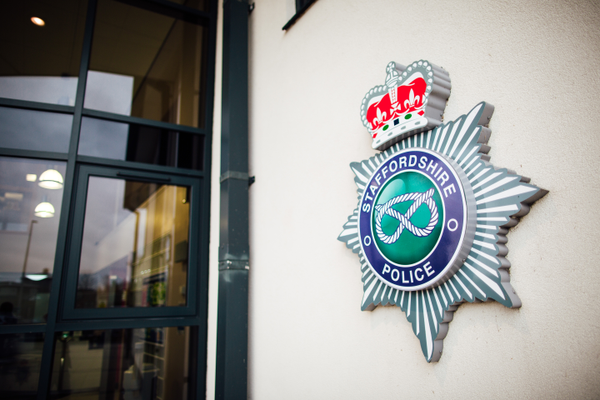 Armed Police descended on Leek on Saturday night following reports that a man had been shot by a gang of youths with an air pellet in the Haregate area.

Armed officers were supported by the National Police Air Service in a search for the culprits however no one was located.

Police are now asking people with information to get into contact with them.

A Staffordshire Police spokesperson said: “Armed officers were deployed to the Ball Haye Green area of Leek following reports of male being hit by an air pellet.

“An area search with the National Police Air Service was negative. If you have any information please get in touch.”